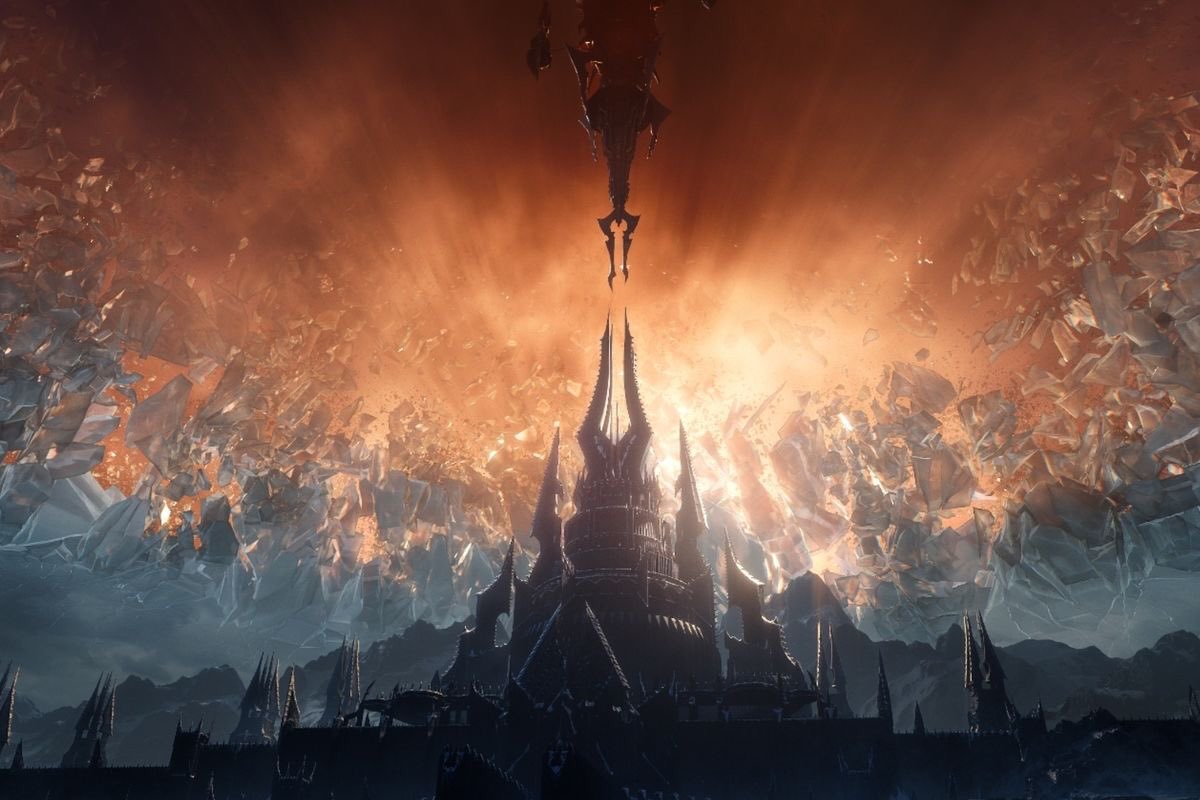 What changes come with the new 9.0.5 World of Warcraft update

Launched in 2004, WoW is among the oldest multiplayer games in the video game industry. It is not a surprise that WoW possessed a handful of hotfixes throughout its long existence. Our team decided to formulate the ultimate list of the 9.0.5 WoW update differences from the former version.

You desire to try out new fantastic content, but are too occupied to grind? Are you unhappy with your current PvP arena rating? If one of these clicked with you, we are inviting you to try out our amazing WoW boosting experience. The professional and competent booster will take care of your character. He or she will quickly execute your order. It’s efficient, extremely affordable, and 100% safe. If you are still unsure, you can familiarize yourself with the reviews of our clients.

So, what are you waiting for? Go and try out FineBoosting!