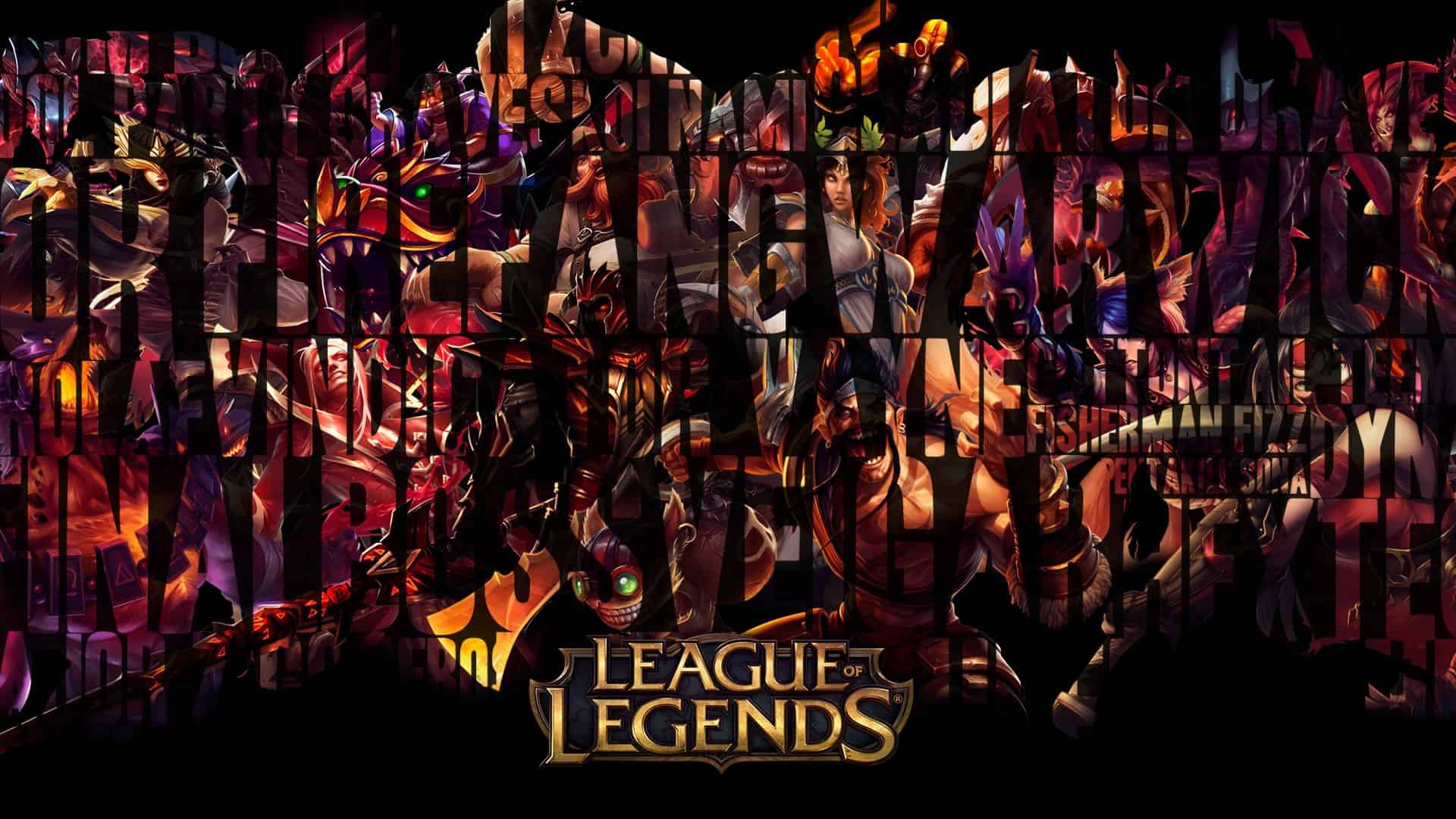 In today’s article, we would like to tell you about a skill measurement system in one of the most popular modern games – League of Legends. Nowadays each LoL player is already acquainted with the League system since it was introduced to the majority of LoL servers. However, there was another system for measuring one’s rating – Elo.

The League of Legends Elo system was applied to measure a player’s skill levels. Its founder was a famous professor in physics by the name of Arpad Elo. Hungarian immigrant in the US, he created an enhanced chess ranking method. Since then it has been modified dozens of times and is still used in various sport and computer competitions. Modifications of Arpad’s Elo are widely used in numerous multiplayer rankings, such as rugby, American college football and basketball, and even MLB.

LoL Elo was implemented only in multiplayer games so it wasn’t possible to increase your score playing custom games or in a cooperative. Every game mode had its own Elo ranks, whether it’s 5×5 or 3×3. Players unlocked their rank only after finishing five games in a specific game mode. Gamers received special badges in accordance with their score after a season.

The LoL Elo score was used to pick foes of a comparable talent to participate in ranked games as teammates or enemies. After five rating games played, the score was only visible. Gamers received special badges in accordance with their LoL Elo score after a season. Medals are classified into tinier sub-classes, such as Platinum II or Silver V, of various levels – bronze, silver, gold, and platinum. There is a 70-point gap for each sub-level (for example, Gold III is 1640 points, Gold II is 1730 points, and so on).

It’s worth mentioning that each server had its own ranking values before Elo was finally replaced. The only server where you still can find the LoL Elo ranking system is a Chinese one. The decision to leave the old system untouched was made because of how glitchy the new Leagues were in a Chinese client.

There are some difficulties in finding out the exact number of an individual’s League of Legends Elo. Game devs haven’t released the exact Elo equations. Still, almost every Elo-based game and competition has similar fundamentals originally created for chess. It is believed that the output of each individual differed from match to match in roughly equal distribution and that the Elo rating of an individual was the average of his efficiency. Although it is considered that a person with a higher rating will play better on average than a player with a lower score, the true output depends on the team play. LoL Elo was determined solely by data on win/loss in comparison to other teams. As the match ended, the real outcome was analyzed and compared to the predicted result. Player rankings were changed to become more accurate and actual.

Before the revamp of the League of Legends Elo system in Season 2, players had to play rating matches frequently. If they didn’t play any rating game for a considerable amount of time, their Elo was nullified. All players who had more than 1400 Elo were affected by this (and thus a high silver rank).

LoL is an amazing multiplayer game, but it requires a huge amount of skill. However, if you don’t have enough time for leveling up and you don’t want to let your teammates down, use the aid of the fineboosting service. We have a wide variety of services and we can guarantee you that our experts will definitely help you to become a real pro in League of Legends!