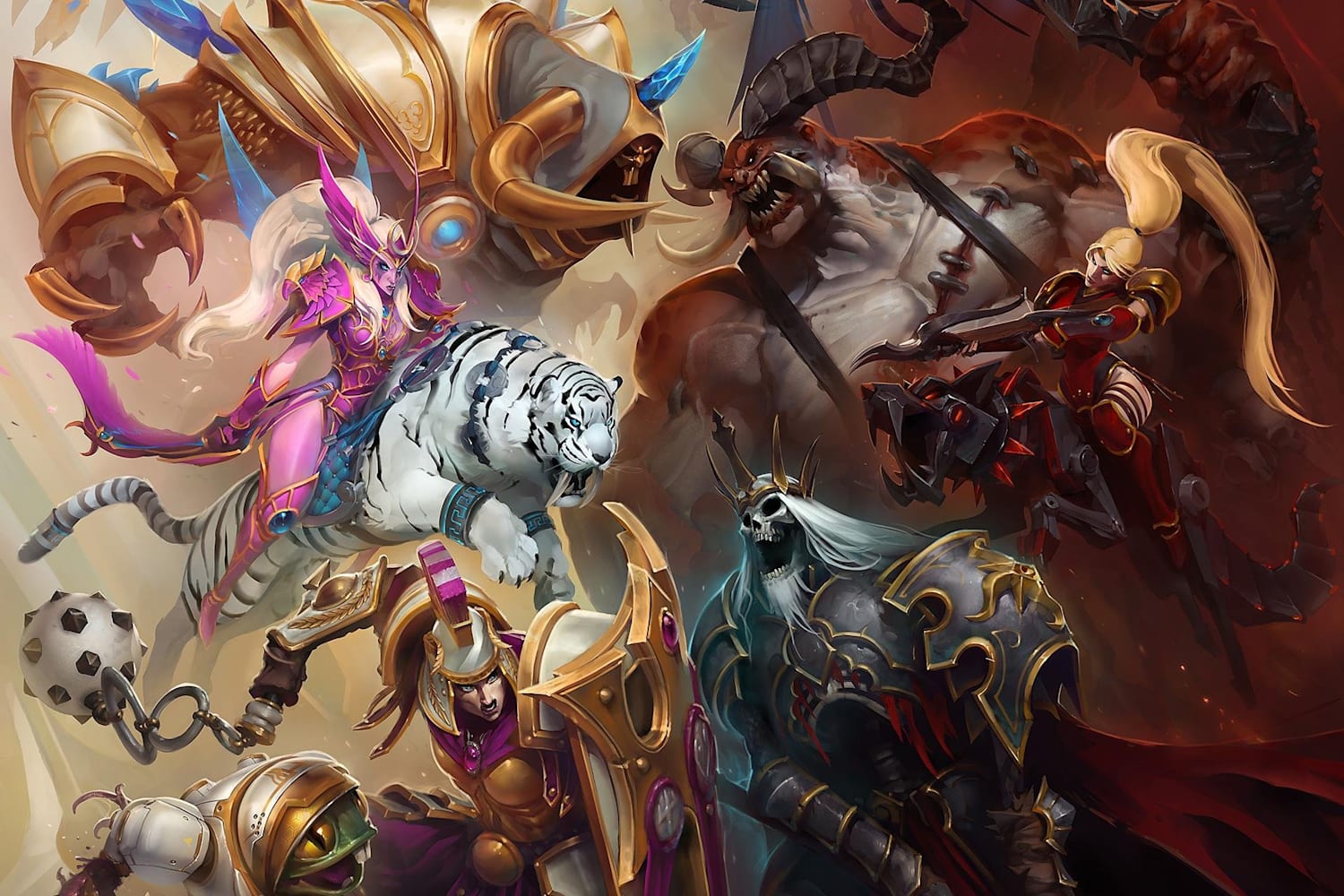 There are some new changes for the heroes’ balance and also some general updates.

According to these HOTS patch notes, developers decided to provisionally remove Leoric and The Lost Vikings from the ARAM mode to save the balance and look, how it would affect the statistic in the game.

As for map updating, Blizzard boosts tower’s and Fort’s damage by ten percent to check does their targeting mechanics work correctly. If everything would be good, in the nearest future they would reduce damage, you will see it in the next HOTS patch notes.

Also, these changes impact “divers”, Heroes who dive forward to towers to rush their enemies. They will have less time to deal with damage before starting to escape out of the tower.

These HOTS patch notes also include some protection changes. Health and Shield’s values have been interchanged. Now Shield will have seventy-five percent of a whole health pool and a higher revitalization rate. From this patch, it raises by ten percent.

The main reason for this change is destroying Healing Fountains in the early game by sniping. Fountains will still be breakable but harder for an early game than before. Developers don’t want to restrict players from using all possible strategies but if it would help to make the game better balanced, this change becomes permanent. Because, when all game mechanics are well balanced, win depends only on the personal skill of players.

This patch brought us some awesome changes and added new characters and features. Our team liked this and we hope that you will get lots of fun playing the game with new features and changes. However, if you are tired of routine grinding and endless looting? We have an offer for you! Rush PvP arenas, crush your enemies, get the Top ranks and be the best with FineBoosting!