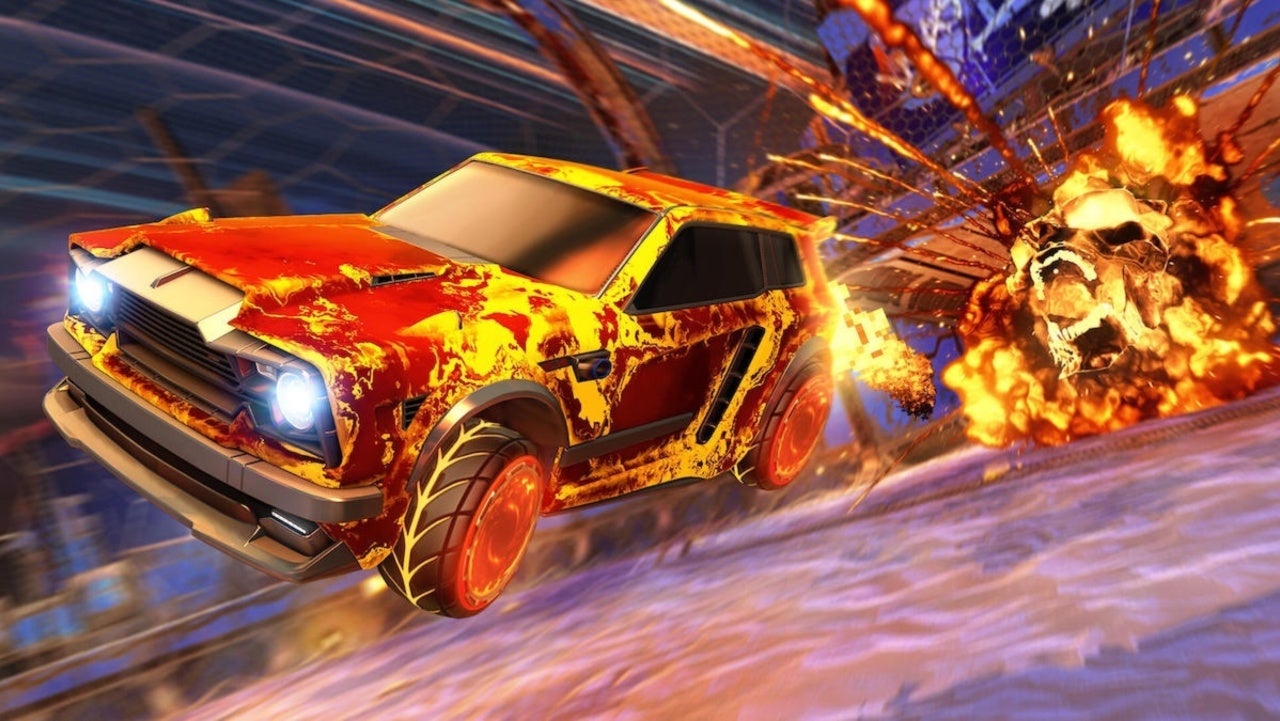 New Ranks system In Rocket League. What is it?

In 2019 it was advertised that Epic Games negotiate about buying Psyonix studio. And it finally happened.

To know what is your actual MMR you need at least 10th level, then you’ll be able to play competitive matches we’ll get and see your rank. it will be shown above the name of the match type. As for reaching the 10th level and leveling at all, for new players, it would be useful to know how the leveling system works.

How to rank up?

Rocket league possesses different separate ranks for each competitive game type. It is possible that you will be superchampion in 2vs2 type, but the lowest in 3v3. The player needs to play 10 games to get himself an initial rank. Only winning or losing determines your rank and your individual performance is irrelevant. You can earn 200 points in one game, while a teammate earns over 1,000. If you lose, that loss is the only thing that will affect your rank

The difficulty of reaching new Rocket League levels has decreased now. New bonus mechanics will give players an extra experience for some specific game actions:

Before the update, it was a huge experience difference between on- and offline matches. Because playing online you can earn 2X experience. Offline mode was preferable for skills training and pure fun, of course, players also use online matches for this but if it’s not competitive ones. Competitive matches are for gaining MMR points and raise your Rank. You should be serious with them if you want to come to the Top and race with the best of the best.

The Rocket League Titles system has special mechanics that you should know about. It’s a system of checkpoints, you should get the needed level before claiming a new title. You have to do this every 20 levels. These mechanics will be working till you accomplish the 100th level. After it, you will claim a new title with every new hundred. Titles start from the Veteran and ending with Demigod, the last one is for the 1000th level. Also, important info for you is that you need twenty thousand experience points every time you want to get a new level, this mechanic works after reaching the 20th level.

You are fed up with boring grinding and looting? But you are not able to skip it and don’t want to waste your precious time on this to reach higher ranks and titles? Just trust our professional’s team and you will have guaranteed results for a reasonable price. Try once and you will love it. Try out FineBoosting!