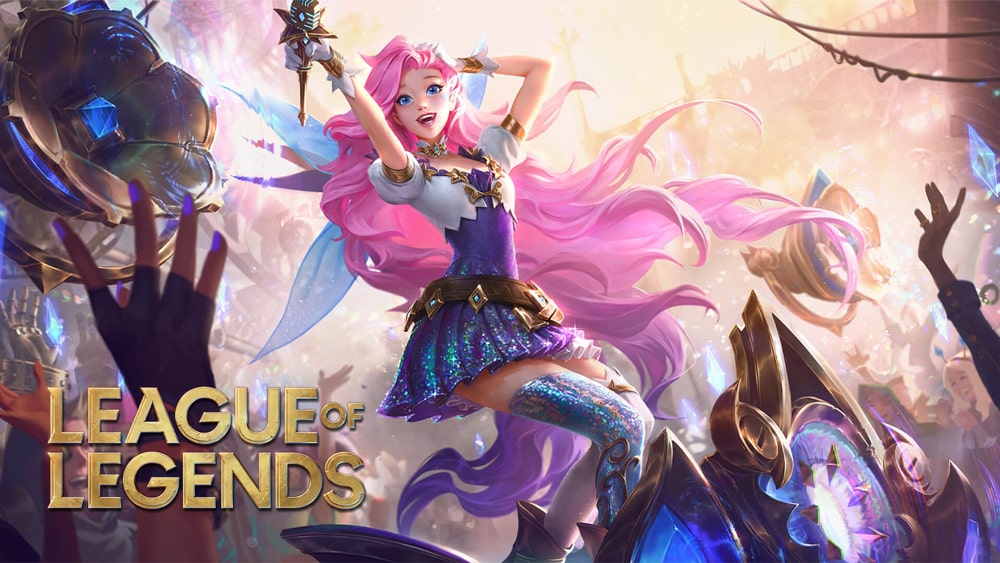 League of Legends Coaching: Briefly About The Main

Launched in 2009 League of Legends became one of the major MOBA games in the video game industry. Competing with Dota 2 for the place of the MOBA king. Matches in League of Legends is the 5 versus 5 competitions in the special area.

Map in this game consists of two basses for the opposing teams. Between these bases, we have three separate lanes: “Top”, “Middle” and the “Bottom”. On each of these lanes, there are 2 defense towers. Every team has its own minions, who help players to destroy the enemy defense. Besides that, between Top and Middle, there is the “Jungle”. Additional one we have between the middle lane and the bottom lane. Neutral minions populate these areas.

At the start of each game, players have to choose a champion whom the player is going to be in control. League of Legends has more than 140 unique champions with distinct skills and abilities. Champion’s abilities can be pretty distinct and the player has to learn how to play every single champion successfully.

Additionally, players earn gold for killing enemy minions or other champions, with which players can buy particular items during the match. These items make the player’s character stronger and more powerful. All beforementioned can be pretty hard for novice players to comprehend In this article our team wants to tell you every single thing about coaching.

What Is Game Coaching?

The modern world provides us with coaches about every skill you could possibly think about. Do you want to learn how to play the piano? You can find the piano coach in your city. Did you decide to improve your character drawing skills? Okay, I’m 100% sure that there is at least one coach who will be glad to teach you how to draw unique characters. It is no surprise that with the rising of video games high-end players started to offer their services to new gamers. Coaching services give gamers a wide selection of coaches that knows for sure all the tricks, pitfalls, and rules of the game. Experienced trainers identify all your strengths and weaknesses, helping you to become a better gamer in League of Legends or another chosen game.

In the last few years, video games became number one among the other types of entertainment. The players from all other the world play in League of Legends, from Los-Angeles to Tokyo. With FineBoosting coaching service offer training in different languages, so don’t be afraid of misunderstanding: everything will be clear. Besides that, you can also choose a specific role you want to play at.

Maybe you want to be a protective Controller, who oversees the battlefield and creates possibilities for his or her teammates, or you want to be a mighty mage who burns their enemies with potent spells. But, we need to warn you, that your League of Legends coach specializes in the chosen character.

So you need to make sure with what character you want to learn how to play with and unlock it beforehand.

Moreover, you can choose a suitable time: you will definitely find a free specialist for your time.

How Does Game Coaching Work?

It’s very easy! During the creation of your order, you need to choose which champion you want to master. Our coaches will get in touch with you and you will figure appropriate time for your classes. Once, you get in touch with each other you can ask your coach some questions. You are going to have some theory explained, after which you will practice. The coach will analyze your game and will create a list of suggestions, according to which you will need to perform. We highly recommend you to listen to your teacher. He or She knows how to play this game better when you.

If you want to make your game better, you just need to choose the right coaching service and that’s it. You’ll get lessons and practice, some unique tips and tricks, and the development of your account. Also, it lets you understand your mistakes and fix them accordingly. This is how players improve and climb faster when they get coached.

Why Do I Need To Use League of Legends Coaching?

League of Legends is one of the most famous, exciting, and difficult games. Its popularity continues to grow, but many beginners spend a lot of time studying the game rules, all the characters, weapons, and skills. It may be so boring, right? So many players begin to play knowing nothing about the game, which leads to their losses.

But the more difficult game, the more exciting, right? It’s boring to play easy games with weak players, isn’t it? To become a better player and not to spend months studying the game you can choose the League of legends coaching and have an interesting and useful trainer.

Can I Learn The Game On My Own?

As we mentioned above, you can learn the League of Legends slowly, step by step, studying every part of it. But MOBA community is not the friendliest one. Players will scream at you for your bad performance and are going to ruin your game. During the first stages, we highly suggest you play with your friend, who is more skilled at League of Legends. It would be great if you will be able to create a group of five people who play the game.

Indeed, you have the opportunity to use boosting services. While you are learning all the parts of the game, an experienced gamer boosts your LoL account, giving you great clothes, weapons, and developing your skills. So you’ll get an excellent boosted account after detailed studying the whole game.

Certainly, it’s your choice: to study the game on your own or with Lol coaches. On one hand, you have the opportunity to learn by practice, on the other hand, you’ll spend less time on unnecessary things. We hope, we helped you to understand all the ins and outs of the League of Legends coaching.