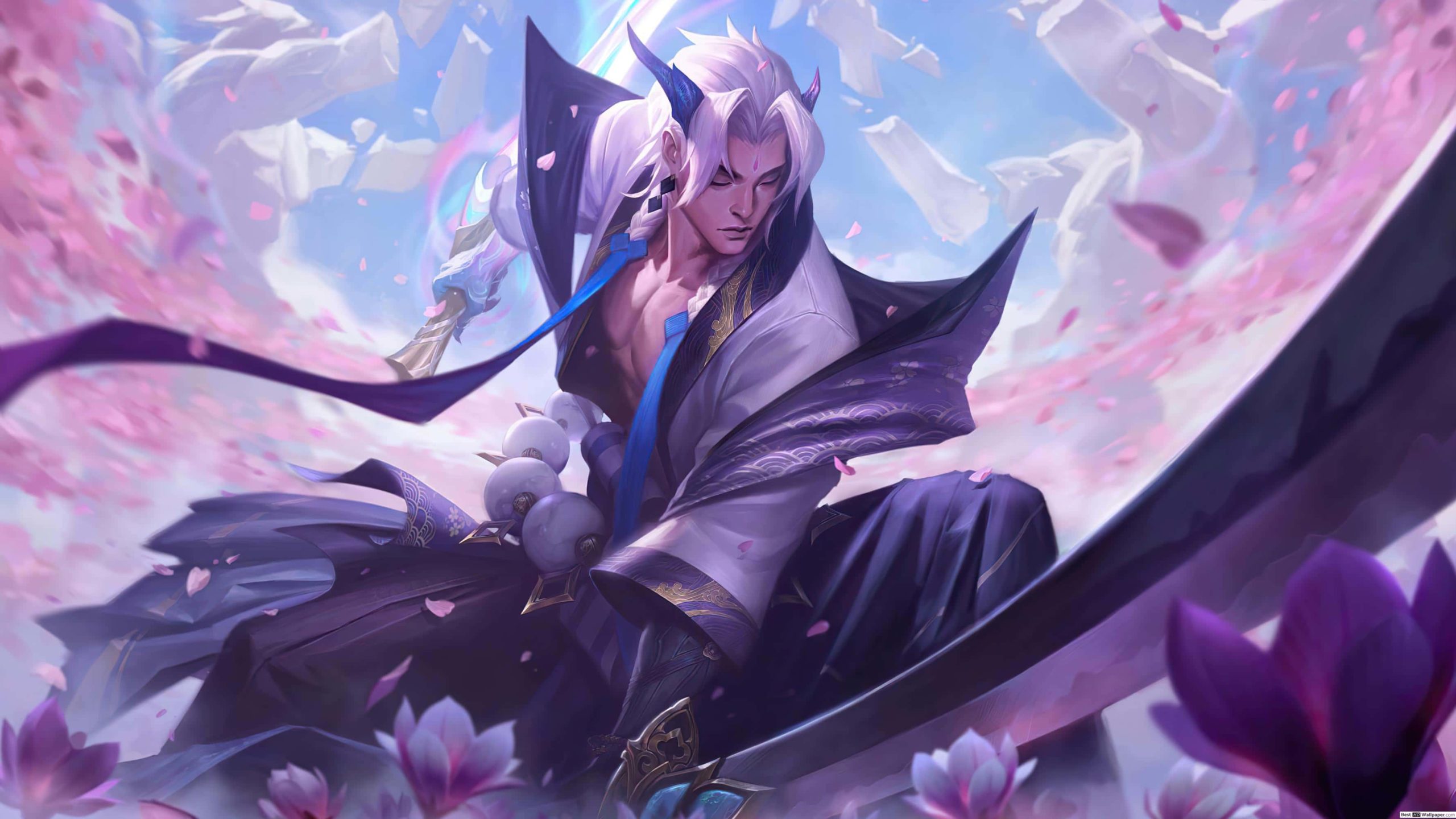 How to Get Better at League of Legends

Despite the simplicity of the game mechanics and lots of guide materials, for most players, it’s hard enough to improve their skills and increase their rank. It is a real challenge because most of them still have a rank that is lower than Platinum. League of Legends is one of the most popular Esport games, and you can face professional players, playing on high ranks.

Analyze your mistakes, and avoid them in the future

The fastest way to learn something is to start doing something. To err is human, it’s okay to make mistakes, and they could be useful for you if analyze them. In the game, most mistakes that you can make are connected with your “ bad habits”:

Sometimes you can try to catch somebody under the tower and die in the process, it is all because of your greed. You should realize the economy of the game, especially the price of your death, and how it influences the game. While you are dead, your enemies could farm a lot of items, and get the advantage, because you died and left them for the free farm on the lane.

Dying a few times can ruin the match in the future. If you can not fight – just harass your enemy to prevent him from farming. As said previously, you can die under the tower because of your greed, but also because of a distance, that you should keep.

This mistake is as common as the previous one. Keeping the right distance is the main problem for beginners because they have a little practice and often forget to keep the right distance. If you stay too close to the enemy, he will harass or even kill you very soon, you should understand that if you don’t have a big advantage over your enemy, your main point should be to farm in the lane, and maybe harass him. If you stay too far, you can’t farm and give your opponent time to get the advantage, especially if you stay on the lane with your ally. The enemy can kill him because your ally will fight with two opponents at once.

Having low health you are risking getting critical damage and die. Always check your HP level, and if it’s low you better retreat from the fight. Many players are sure that they have enough health points to fight, but sometimes they can count enemies’ damage wrong because it’s hard to take into account all the aspects that influence the damage.

These are the most common mistakes. Now, let’s move to our tips on how to get better at League of Legends.

If you are playing as a jungler it’s okay to gang other lanes, but if you are not you should stay on your lane till the end of the laning stage of the game. There are a few reasons to do that:

So, our piece of advice is to not leave your lane even if you lost the advantage. Try not to die and do your best to win the match.

Professional players can play on every champion in the game, but they use only a small pool of them to play in different competitions and tournaments. We also recommend to you create a setup of champions that can you play well and just train them. You should have at least four or five heroes for each role and lane because your setup should be universal. You have to be able to adapt it to any game situation and enemies’ champion’s pick.

Use all these champions in non-ranked matches, play above twenty matches on each one. You should know exactly all their spells ranges, their normal attack range, attack speed, move speed, variants of what and when to buy, and all other needed stuff. Also, don’t forget to check all changelogs after any patches and updates.

Another piece of advice about the champions is that you better start making your setup with simple champions. It’s much easier to get used to simple mechanics in the beginning than to start with the hardest one.

There are a lot of guide materials to learn and to use about them, learn the latest info about your champion, abilities descriptions, number of health points, attack range, items recommendations, and all basic info that you need to know before the start of the match.

To learn something about the champions or tactics, you can watch streams. There are two types of them, and both of them can help you to get better at League of Legends. The first type is professional tournaments, streams of competitions, and other official Esport events.

If it’s professional players, they can show you a lot of interesting tactics and features, and you can learn how to do it by watching their streams. They use viable strategies, that will help you to improve your strategies, and in the future, they will help you to compete with high-skilled opponents.

The second type is fun streams, where you can relax and have fun, but also with learning some “how to play” features. Players that make these streams are not always professionals, but most of them are experienced and high-ranked, so you can find something useful on their streams.

Want to take part in battles, crush your enemies on the PvP arena? Raise to the top and show all your talent to worthy opponents! We can help you to reach it. FineBoosting is guaranteed results, affordable prices, and quality. You will have the best service from our professional team. Don’t wait anymore, try out FineBoosting!