As a young man, Anduin sought peace as a priest of the Holy Light and an envoy of the Alliance. After his father, Varian, fell to the Burning Legion, Anduin took up the crown as High King of the Alliance. He soon learned that peace must be fought for, even in the Nexus. 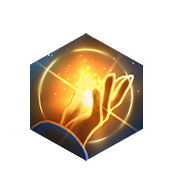 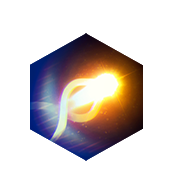 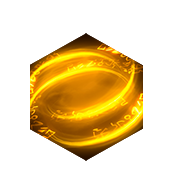 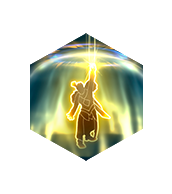 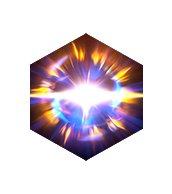 Send light that deals 140 damage to enemies and then returns to Anduin, healing allied Heroes for 130 in a wider path. Healing increases by 25% per enemy Hero hit.

Shove a swell of light forward, dealing 175 damage to the first enemy Hero hit and Rooting them for 1.25 seconds.

After 0.5 seconds, Channel to invoke the Light for 3 seconds. While nearby, allied Heroes heal for up to 30% of their max Health and are Protected.

Imbue an allied Hero with the Light. After 1.5 seconds, it explodes, dealing 150 damage to enemies and Stunning them for 1.25 seconds. The target gains a Shield that absorbs 165 damage per enemy Hero hit. Lasts for 5 seconds.

7. Anduin’s Role in the Current Meta

As most Healers, Anduin is not really impacted by the introduction of Experience Globe Anomaly, as it is usually not the responsibility of the Healer to pick them up in the first place. He remains a neutral pick in the current Anomaly that does neither over- nor underperform.

Anduin is a healing powerhouse that combines AoE healing and single target protection. As such, he is a decent pick against all sorts of damage types on the enemy team. Since he lacks any form of escape mechanism, positioning is key when playing Anduin. Keep an eye out for engaging Tanks and Bruisers that can use Stuns and Roots to lock him down.

At Level 10, both Heroic Abilities can be used with great effect.

Lightbomb is particularly strong with melee Heroes who will likely be surrounded by several enemies. Its relatively short cooldown also makes it quite forgiving if the ability does not provide the desired efficiency.